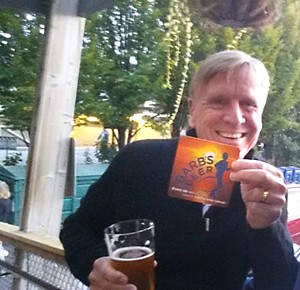 To learn more about Barb’s Beer or inquire about serving Barb’s Beer at your restaurant, pub or tavern, contact Tom Murphy.